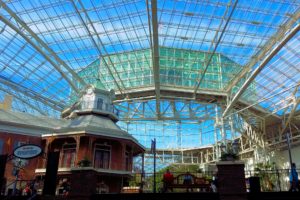 Nashville, Tennessee might be well known for great music, but that’s not all you’ll find in Nashville.  Here are some ideas to consider while you are in town for 3DEXPERIENCE World 2020.  (Of course, this is not an endorsement of these places over other places.  It’s just a starting point for your own exploration.)

Click here to read more and get links to all the great activities that Nashville offers.  And if you haven’t already, don’t forget to register for this year’s 3DEXPERIENCE World in Nashville, TN, February 9-12th, by clicking here or on the banner below.