Recap of the Whirlwind Also Known as SOLIDWORKS World 2016

Wow.  That is the word that comes to mind as I reflect on the passing of yet another SOLIDWORKS WORLD; the whirlwind event which was held at the Kay Bailey Hutchison Center in Dallas, Texas.  This remarkable event did NOT disappoint, in fact many called it “The BEST edition of SOLIDWORKS World Ever”.

It would be impossible to forget the contagious energy that streamed through the crowd while thunderous sounds of AC/DC rang out from Hall D as five thousand of the world’s best engineers raced to take claim their seats. As I sit and reflect on the biggest show in design technology the theme that resonates in my mind is that SOLIDWORKS IS the next level of innovation. SOLIDWORKS IS the future of technology.

As usual the Keynote speakers were awe-inspiring; the newly announced applications such as SOLIDWORKS Visualize, SOLIDWORKS PCB, and 3D printing integration with Sindoh, SW X-Design, and SW Drive were not only remarkable but innovation at it’s finest; and the newly announced infrastructure which allows users to access their files from their Desktop, Connected, and Online, is what makes SOLIDWORKS the leader in 3D technology.

What was your favorite part about SOLIDWORKS World 2016?  Weren’t able to make it?  No worries, we will see you at SWW 2017 in Los Angeles! 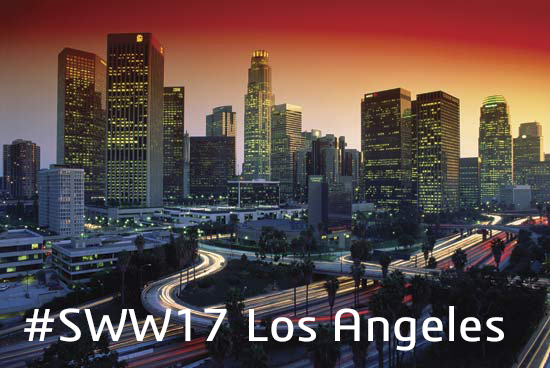